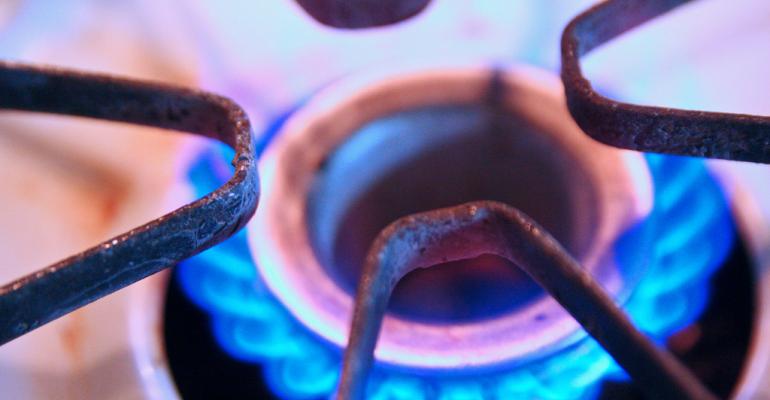 Up Next: Expect Warren to Bring the Heat

Following several volatile remarks at recent committee hearings, Sen. Elizabeth Warren (D-Mass.) will have the chance again to push SEC nominee Mary Jo White for a commitment to crack down on financial institutions.

This Tuesday the Senate Banking Committee will review President Obama’s nominee for the head honcho position at the U.S. Securities Exchange Commission.

While White’s qualifications probably won’t be challenged, the biggest bumps could come from her previous work defending major Wall Street firms including J.P Morgan, Bank of America and Morgan Stanley.

The Senate Banking Chairman, Tim Johnson, (D-S.D.) as well as ranking member Mike Crapo (R-Idaho), have remained silent on White’s potential as the newest chairman of the SEC. But expect other senators—particularly Warren—to bring up White’s ties to Wall Street and how they may impact White's ability to run the agency.

The junior Senator from Massachusetts has been lighting up committee meetings in recent weeks, asking explosive questions and pressing regulators on the lack of prosecutions against big banks for their alleged misdeeds.

Most recently, Warren hammered senior officials from the U.S. Treasury and Federal Reserve System on HSBC’s $1.9 billion settlement in December for money-laundering violations.

"What does it take, how many billions of dollars do you have to launder from drug lords and how many economic sanctions do you have to violate before someone will consider shutting down a financial institution?" she asked rhetorically on Wednesday.

Prior to that, Warren enlivened a Senate Banking hearing February hearing focused on the implementation of Dodd-Frank, asking the heads of Treasury, the Federal Reserve, Consumer Protection Bureau, FDIC, SEC and CFTC about their conviction records.

“Can you identify the last time you took the Wall Street banks to trial?” she asked, questioning how much leverage agencies really had if they continued to settle serious allegations against these companies. “I’m really concerned that too big to fail has become too big for trial,” Warren said to scattered applause throughout the chamber.

Expect Warren to ask similar questions of White in Tuesday’s meeting and don’t be surprised if she pushes for a commitment from White on the agency’s prosecutions going forward.