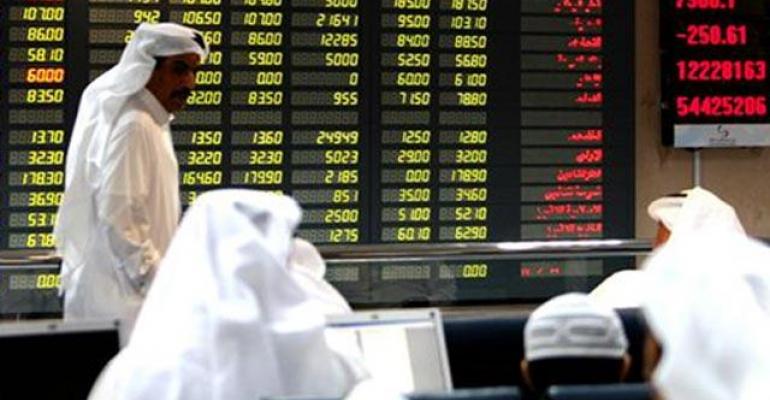 True, individually, these are extremely risky countries, Schmidt said, but when you put them together in a portfolio, they’re not correlated to one another. For example, because of what’s happening between Russia and Ukraine, the Ukrainian markets are down. Meanwhile, Bulgaria, a nearby country, is up.

Over time, this will change and the frontier markets will become more correlated because of globalization. “I’ll worry about that in 25 years.”

These countries, which make up less than half of the global markets, are small, shallow markets. There are 30 countries in the MSCI index that are considered “frontier.” The largest, Saudi Arabia, is a $718 billion economy. The city of Chicago, in contrast, is a $571 billion economy.

That said, these countries will likely look similar to today’s emerging markets in about 10 to 20 years, Schmidt said.