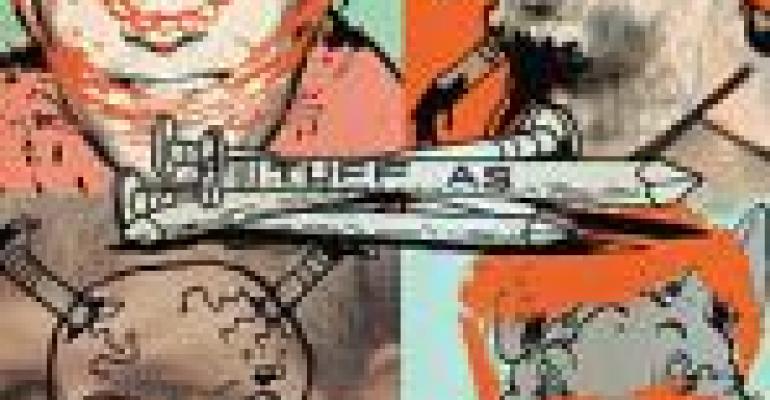 A few years ago, Lenny Dykstra was the star of TheStreet.com's newsletter lineup. His options newsletter was performing well for its subscribers, who ponied up nearl a grand a year to read his options strategies. But, as we all know, Dykstra was not, as they say, "on the up and up."

The New York Post today reports that Dykstra, who played for the World Series champions Mets in 1986, is being accused of participating in a "stock picking scam," as the Post calls it. It's amazing that Dykstra was able to reinvent himself as a financial expert after having been known on the field as "Nails." He launched a personal finance magazine called, The Players Club, that failed. And there are lots of stories about how Dykstra made promises to employees and freelancers --- and then never paid them.

It should be clear that Jim Cramer, a founder of TheStreet.com and host of Mad Money, is not implicated in this at all. I know Jim --- met him back when I worked at SmartMoney, another publication he helped launch --- and he is an honest guy. (Cramer wrote a story for us back in 2006, on the occasion of Registered Rep.'s 30th anniversary.)

Here is a wonderful account of what it was like to work for Dykstra, published in GQ in April 2009, "You Think Your Job Sucks? Try Working for Lenny Dykstra." It's a great read.