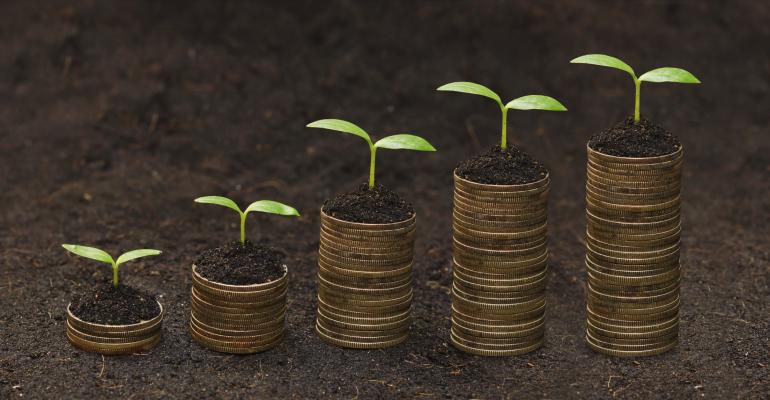 How Sustainable Is That Fund?

A growing number of advisors and investors are catching on to sustainability investing; U.S. managed assets that invest using environmental, social and corporate governance and other socially responsible investing criteria grew by 76 percent between 2012 and 2014, according to The Forum for Sustainable and Responsible Investment. But how do investors know if these funds actually do what they promise? Enter Morningstar. The research provider said Tuesday it will start rating funds based on their sustainability practices. The firm debuted the Morningstar Sustainability Rating for about 20,000 funds globally in Morningstar Direct and Morningstar Office. The rating system will gauge how well companies in a fund are managing the ESG issues most relevant to their industries and compare funds with one another. “Some firms say that they invest according to sustainability principles, but it’s been hard to verify,” said Jon Hale, who has been named head of sustainability research.

Summit Trail Advisors, a member of the Dynasty Financial Partners network, on Tuesday hired Thomas Harms to serve as the chief operating officer of the rapidly growing RIA. Previously Harms worked at Fidelity Investments as part of the firm’s practice management and consulting group. Prior to that, he worked for Morgan Stanley’s wealth management division for 25 years. At Summit, Harms will supervise the firm’s operations, risk, compliance, vendors and administrative staff. Since its launch with six former New York-based Barclays advisors last July, Summit Trail Advisors has added 11 additional partners and opened offices in Chicago and San Francisco.

Last week at the 2016 HFM US Technology Awards, an annual event to recognize the top hedge-fund technology providers, named PENSCO’s Alt-Nav as the “Most Innovative Technology Solution” of the year. Alt-Nav connects financial professionals looking to raise capital with individuals investing in non-traded alternative assets using their retirement accounts. Fund managers can use it to upload investment documents electronically and invite prospective investors to review and approve them, while investors can use Alt-Nav to open and fund their account and complete an investment authorization that is pre-populated with the capital raiser’s deal information. Kelly Rodriques, the president and CEO of PENSCO, said the company is looking to expand Alt-Nav beyond hedge fund managers and private placement firms to wirehouses, independent broker/dealers and RIAs.

Bin Laden's Will Made Public

Major news outlets are reporting that the U.S. State Department today made public Osama Bin Laden’s will and 100 other documents seized during the 2011 raid in which he was killed. The will claims that Bin Laden had a $29 million fortune hidden somewhere in the Sudan. According to the document, the Al Qaeda mastermind wished to distribute small amounts of the fortune, in both cash denominations and pounds of gold, to various family members, but reserved the bulk of the funds to be “used on Jihad for the sake of Allah.”