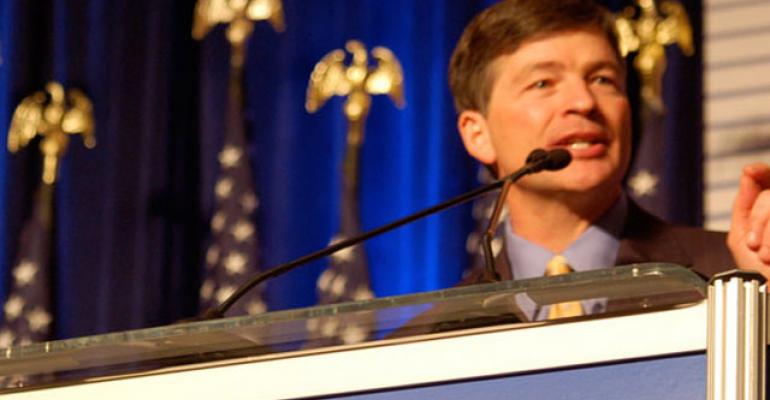 House Elects New Head of Financial Services, But SRO May Not Be Dead 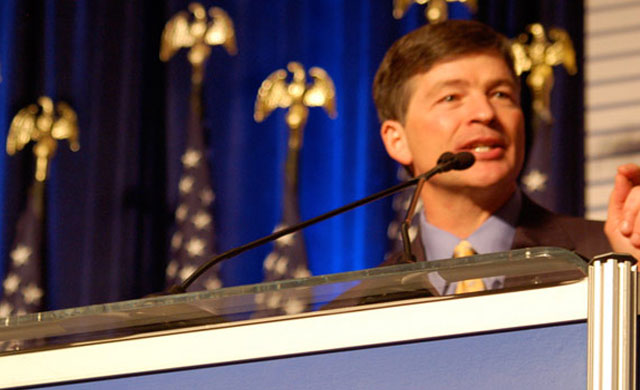 House Representative Spencer Bachus (R, Ala.), who’s responsible for the controversial SRO (self-regulatory organization) bill introduced this year, is out as chairman of the House Financial Services Committee, but it doesn’t mean the SRO issue is dead. Yesterday Republicans tapped Rep. Jeb Hensarling (R, Texas) as the new chair of the committee, and many have speculated that the SRO bill might get buried under Hensarling’s leadership.

For investment advisors opposed to the SRO (and, in particular, to FINRA as the SRO), Hensarling may be a patron saint. But at this point, we don’t even know what his agenda might be for 2013.

Besides, Bachus is not going anywhere. He’s still on the committee, and could very well bring the bill back to the table. (He sure made that point in an August Op-Ed in the WSJ.)

“A lot of people figure, ‘Well, since he (Bachus) is no longer chairman, he’s out of the equation.’ I don’t think that’s the case at all,” said David Tittsworth, executive director of the Investment Adviser Association. “Mr. Bachus and other members of the committee could very well influence the agenda and can go to the chairman and say, ‘Look I’ve got this bill, 4624 on SROs, and we had a hearing last year, and I’ve made these adjustments, and I’d really appreciate if you’d hold another hearing and take votes.’”

Rep. Maxine Waters (D., Calif.) could also very well bring her bill back to the committee next year. Her bill, which Tittsworth’s IAA supports, would provide funding to the SEC to boost its investment advisor oversight program, something the SEC staff initially recommended in Dodd-Frank reform. “I wouldn’t be surprised if she reintroduced that in 2013,” Tittsworth said.

That said, just how much sway does the chairman of this committee have? According to Tittsworth, a lot. Rep. John Dingell (D, Mich.) used to describe it like this (via Tittsworth): “‘I really just have the power of the gavel.’

Rather than an SRO, Hensarling has been more outspoken about the need for government sponsored enterprise reform, seeking to improve institutions such as Fannie Mae, Freddie Mac that help fund mortgages in the U.S.

Even at the June 6 committee hearing on the SRO bill, when Tittsworth testified, Hensarling did not voice any opinion on the issue:

“Hensarling came into the room at one point, and I know it seemed like I was being asked questions for everybody that was up there, but he never asked a question,” Tittsworth recalls. “He didn’t co-sponsor Mr. Bachus’s bill. There’s never been a vote on the Bachus bill. He’s never made a public statement one way or the other about self-regulatory organizations for investment advisors.”