National Conference for Professional Development
brought to you by 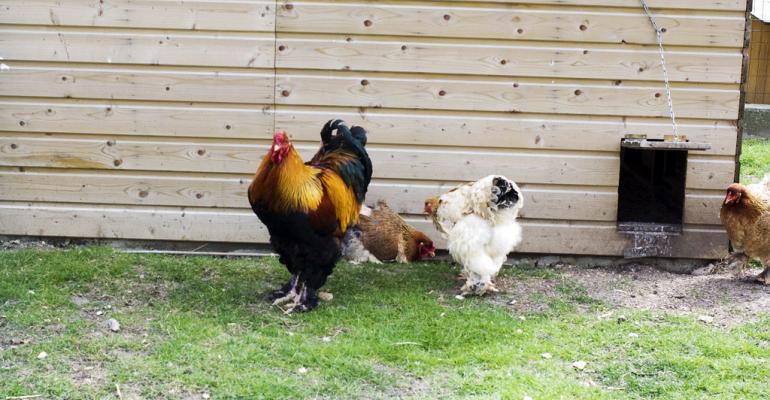 Guarding the Henhouse From Wolves

As an advisor, it’s likely that someone at some point will lodge a complaint against you. Most of these are meritless and quickly resolved. But others could pose major problems for your practice and your career if you’re not careful. 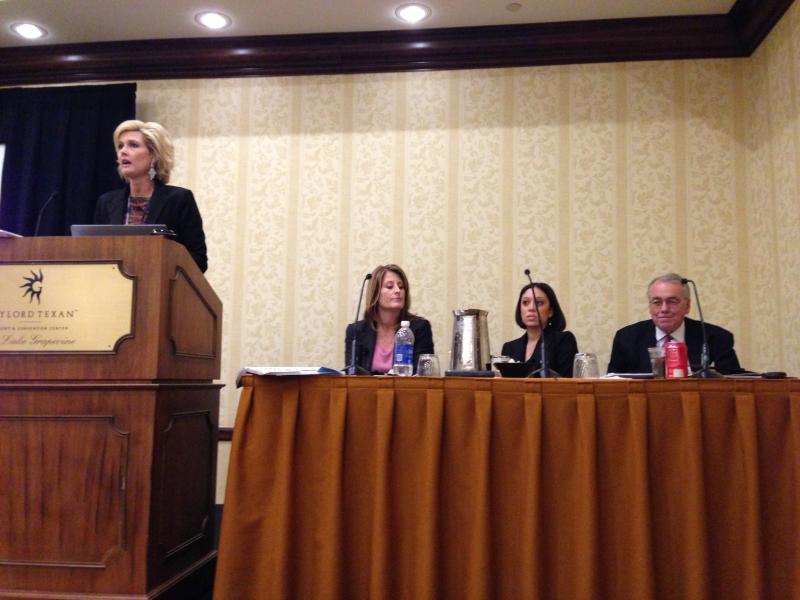 The problem for the firm, the advisor and the branch manager began when a grandmother, 92, her daughter and her granddaughter opened a $350,000 joint account at a South Florida-based Raymond James office.

The granddaughter—a sales assistant in the office—eventually became the only one the office communicated with about the joint account.

But when the grandmother passed away in 2010, the rest of family based in New York cried foul as they uncovered almost $260,000 has been removed from the account. The mother filed an arbitration case in November 2010 against the sales assistant—her daughter—branch manager and the firm for, among other things, exploitation of the elderly.

Now joint account holders can act individually without approval from the other members of the account, so Raymond James initially thought it was a decent case in defending the office.

Yet during discovery, the family came forward with a recorded phone call in which the sales assistant, Jodie, was recorded saying things like  “the money was like a drug I couldn’t help myself” and “I’ll pay it back, I swear to God.”

The firm also discovered that there were altered documents in the case, something Kelly says are difficult to defend because they cast a shadow of doubt over everything.

“The stench of the altered docs hung over the room like a mushroom cloud, and affected the credibility of branch manager,” says Raymond James associate corporate counsel Terrance Bostic.

Additionally, it turned out that the sales assistant was having serious financial problems—on the verge of bankruptcy—even as she attempted to live an extravagant lifestyle including plastic surgery and expensive cars.

Unable to mediate the case, the family’s complaint went before an arbitrator who repeatedly asked “Didn’t you feel that you the firm or you the branch manager have a moral obligation to be a good guy?” Kelly says.

While the firm and branch manager weren’t under a legal obligation to double check transactions made by an approved individual on a joint account, the arbitration seemed to think they had a moral one.

“You can follow the statues, you can follow rules, but that may not be what an arbitration panel will focus on,” Bostic says.

There are several lessons that advisors can take from the case, most importantly that they should carefully supervise and document everything—with time and date stamps, resisting the temptation to simply alter documents for client ease.

At the end of the day, remember that an arbitration panel doesn’t always follow the letter of the law, so there’s no harm in over-communication and discussing all account changes with clients