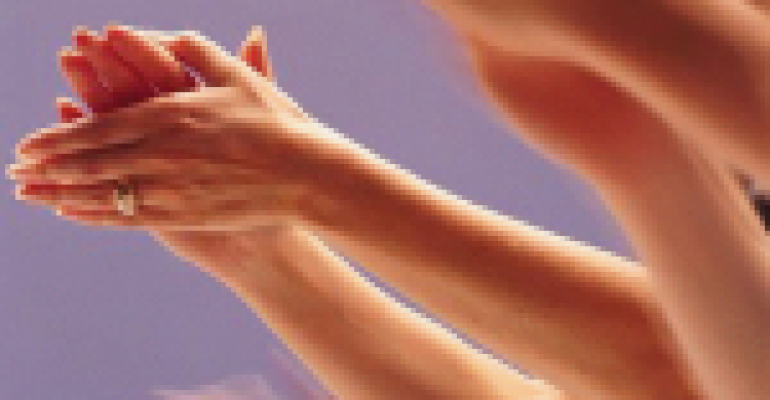 Financial Firms Still Get No Love from Public

Is it the fact that financial services firms are still in the news, still getting whacked with fines and settlements, still seeing fallout from the crisis of a few years ago? Or is it that the equity markets haven't done investors many favors lately, and they feel financial services firms deserve the blame? Or is it the struggling Occupy Wall Street movement and the fact that some politicians have been turning up the rhetoric on the evils of Wall Street a little bit?

Either way, the general public's general opinion of financial services firms has actually declined in the past year. It is the least-trusted industry out there, according to an annual survey by public relations firm Edelman, which showed that just 47 percent of "the public" trusts banks, down from 50 percent a year ago. Meanwhile, the share of folks who said financial services firms will do the right thing fell to 45 percent from 47 percent.

The survey, conducted by research firm StrategyOne for Edelman, was conducted through 20-minute online interviews in 20 countries between Oct. 10 and Nov. 30.