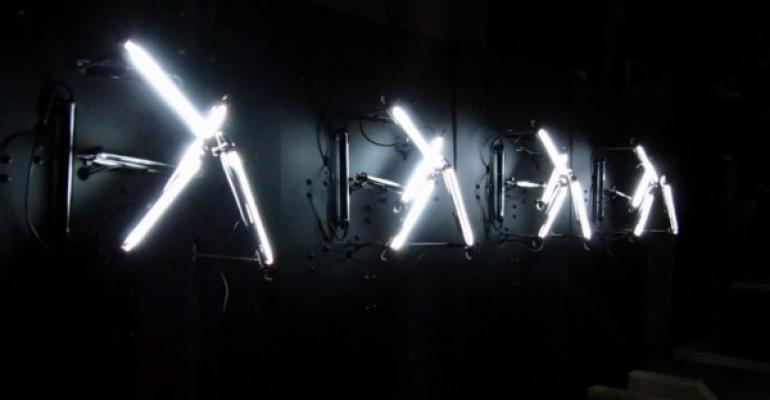 “Fee-based” is a Four Letter Word for Financial Advisor Clients

Are you a “fee-based” financial advisor? That is, an advisor who gets most of your revenue from fees on assets rather than commissions on trades? You probably are—the vast majority of financial advisors are these days, whether they work at a Wall Street bank or brokerage or at a boutique one-man investment advisory shop.

But the more important question is, do you use the term “fee-based” with clients and prospects?

Fee-based is not a phrase that warms investor hearts, according to a recent study from Sullivan and Northstar called “Rebuilding Investor Trust.” Sullivan and Northstar asked survey respondents whether they had a negative or positive reaction to a number of words or phrases often used in the industry. About 64 percent of respondents had a negative reaction to the phrase “fee-based.”

It’s not hard to see why. After all, it suggests that fees are the focus of what you do, rather than, say, helping them plan for the future or protecting their assets or providing great service or awesome performance.

“Advisors use this phrase all the time,” says Philip Palaveev, President of Fusion Advisor Network, which provides business management services to a network of 120 independent advisory firms. “You will find it all over marketing materials, presentations to clients, verbal interactions. We use it to show a contrast with commissions, but for clients it sounds like the advisor is ‘nickel-and-dime’-based. They don’t hear a good thing, they hear, ‘This is going to cost me money.’”

Advisors should probably describe what they can offer clients in clear terms instead, he said. But they should also be careful about what language they use in general, he said. There are so many words that financial advisors take for granted that their clients probably don’t get. “First we have to clarify what we mean by wealth management, financial planning and investment advice. Those are the three most commonly used terms to describe financial advisory services,” he said. Another word that means many different things to many different people and probably makes no sense at all to clients is “independent.” And then there’s “wirehouse.”

“Ask a client what is a wirehouse, and they’ll probably say AT&T. My computer still thinks that’s a spelling mistake.”

Tim Welsh, President of industry consultant Nexus Strategy agreed. “It is interesting that advisors glom onto certain things without thinking about them. Also, most advisors are really terrible at marketing and coming up with a value proposition, so it shouldn't be that surprising.”

A few other common words that, according to the survey, make investors gag: “fluctuating,” disliked by 76 percent, and “variable,” disliked by 52 percent. Apparently, investors don’t much like change, when it comes to their money. Here are a few investors do like: savings, growth, goal, insured, portfolio, appreciation, return, results, trust and no fee.

Maybe the most surprising finding is that only 40 percent of respondents found the word “fiduciary” confusing. Does that mean another 60 percent get it? That all the mainstream press attention this piece of legal and regulatory jargon has gotten in the past few years has made an impact? Or that RIAs have begun to use it to market themselves?

Neither Palaveev or Welsh went for it.

“When clients hear fiduciary, best interest of the client, they may get that, but don’t dig deeper into what that means in practice. As human beings can we possibly understand the rules and regulation governing every advisory relationship we enter into?” asked Palaveev.

And Welsh: “If the industry can't agree on it or what it means, then how can civilians? Again, I wonder how the question was asked. No one likes to admit that they don't know what things mean, so I'm sure there's some bias in that result. While there is a nice baseline of noise in the mainstream media about fiduciary, there are only about 18,000 RIAs out there, and their collective voice is still very small, so it’s hard to think that is moving the needle.”