Next Gen Investor
brought to you by 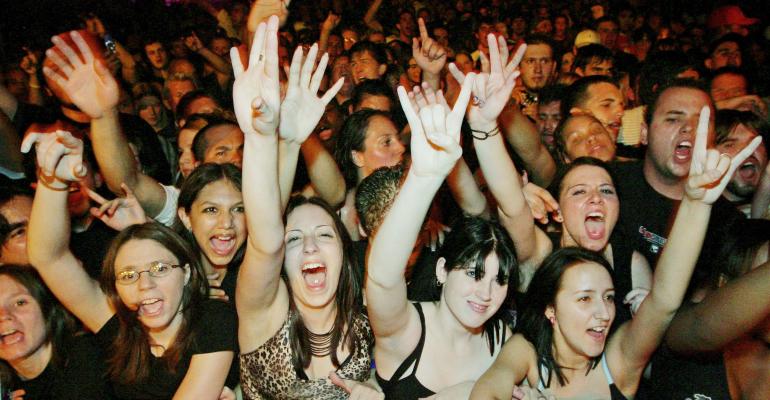 Fear of Financial Strain Trumps Fear of Missing Out 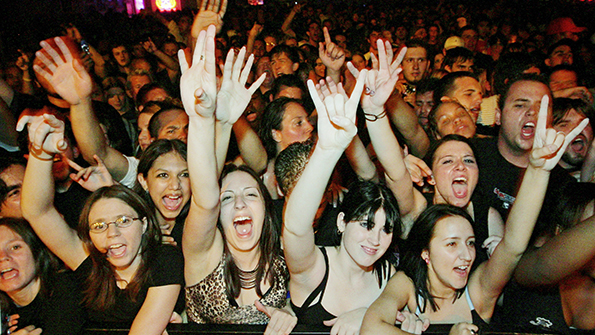 The millennial generation is driven by the "fear of missing out" (FOMO) and "you only live once" (YOLO). However strong the FOMO sentiment is, it isn't more important than their finances. Three in five millennials say that if attending a social event would put a financial strain on their family or significant other, it would not be worth it, according to a new survey from GOBankingRates. The website surveyed over 500 individuals aged 18 to 34, and found that more than half believe being financial strained is worse than missing out on something they can't afford. Nearly 46 percent of millennials say a social event that costs more than $50 is not worth it if spending the money would put them in financial strain. "This does not surprise me because millennials are becoming more practical as they get older, take on more responsibility and have more experience," said Jason Dorsey, a millennial researcher and co-founder of The Center for Generational Kinetics, a millennial and Gen Z research and consulting firm. 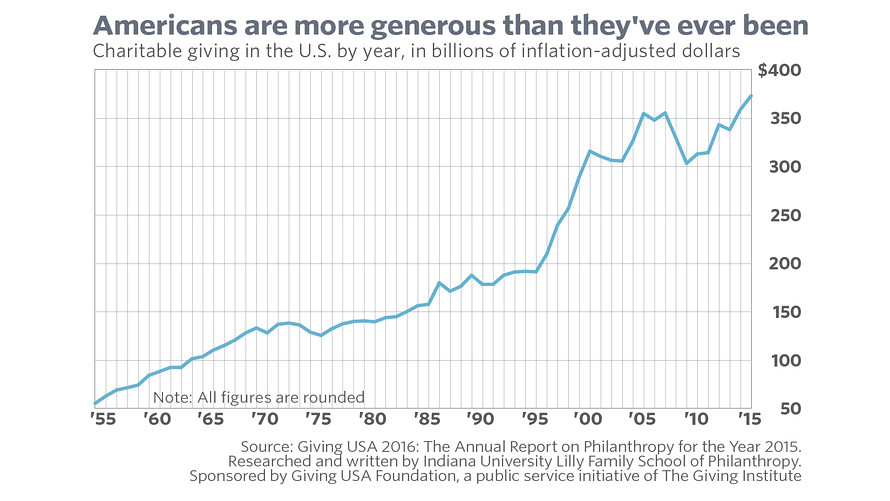 Last year, Americans gave $373.25 billion to charity, a new report states, or more than $1 billion a day. The total, reported by the Giving USA Foundation, is 4 percent higher than 2014, and represents the highest amount ever given to charity whether in current or inflation-adjusted dollars, according to MarketWatch. While the largest chunk of donations came from individuals, who gave $264.58 billion, charitable giving from all sources—individuals, estates, foundations and corporations—all rose compared to the year prior. The biggest chunk of donations went to religious causes ($119.3 billion), followed by education ($57.48 billion) and human services ($45.21 billion). 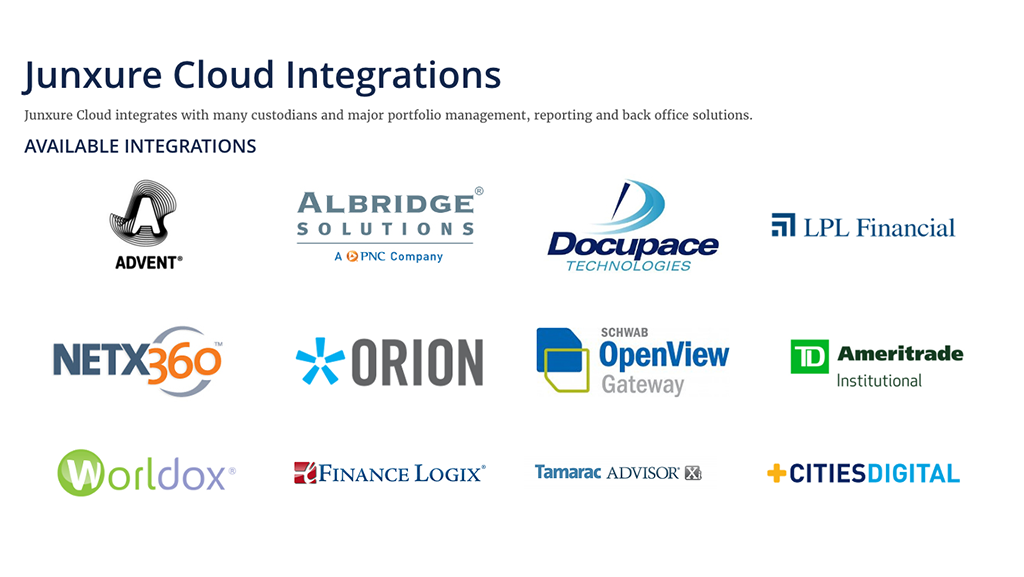