https://www.wealthmanagement.com/sites/wealthmanagement.com/files/logos/Wealth-Management-Logo-white.png
Recent
Recent
Nine Must Reads for CRE Investors Today (Jan. 27, 2022)
Jan 26, 2023
Lacking Property Sales Data, Appraisers Look to Other Marketplace Drivers to Value Assets
Jan 26, 2023
The Healthy Advisor: Beating the Odds and a Fresh Perspective on Life With Robert Steinberg
Jan 26, 2023
The Price Is Right for Morgan Stanley Bankers’ WhatsApp Lapses
Jan 26, 2023
Blackstone Gets Extra $500 Million From University of California
Jan 26, 2023
Featured
The 10 Biggest Tax Crooks of 2022
Jan 23, 2023
The 12 Best Business Books of 2022 for Advisors
Nov 23, 2022
The Most-Revealing Onboarding Questions Advisors Ask
Jan 09, 2023
How Well Do You Remember 2019?
Jan 03, 2023
Rulebook
brought to you by 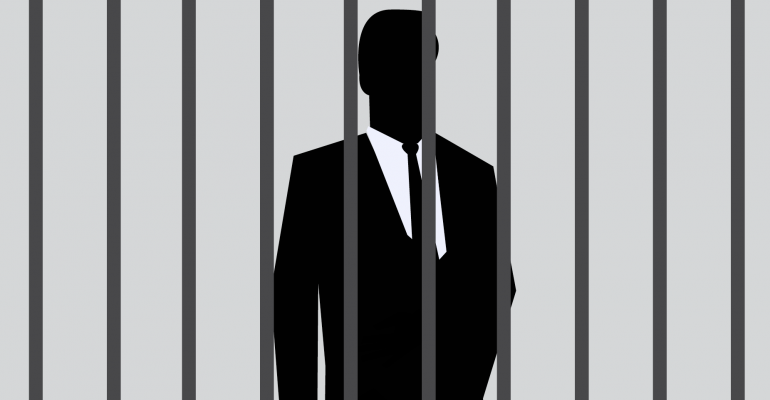 Almost Half of Advisors Fired for Misconduct Rehired

The Financial Industry Regulatory Authority’s recently announced review of firms’ internal compliance culture, as well as its recent crackdown of repeat offenders and the firms that employ them, has caused grumbling throughout the industry.

But consider this: Almost half of advisors who were fired from firms because of misconduct found new employment within the industry within a year. Perhaps FINRA is onto something after all.

New research conducted at the University of Chicago found that almost 8 percent of the 650,000 registered financial advisors with FINRA have some type of misconduct listed on their record. And over a third of those turn out to be repeat offenders.

Researchers classified misconduct as those disclosure events that pertain to customer disputes, including final regulatory rules, employment separations after allegations, and civil and criminal judgments and awards.

The study found that advisors with misconduct on their records are five times more likely to engage in unethical behavior again. And firm culture can play a big role in this. Some firms employ many more advisors with records of misconduct than others.

Specifically, the study found that Oppenheimer & Co., Wells Fargo Advisors Financial Network, and First Allied Securities had the highest rates of advisors with disclosure events on their records. Meanwhile, the ratio at Morgan Stanley was the lowest, at less than 1 percent of its advisors with misconduct.

And that saying that compliance comes from the top? It’s true. Advisors employed by firms that have executives with prior misconduct are twice as likely to engage in unethical behavior, according to the study.