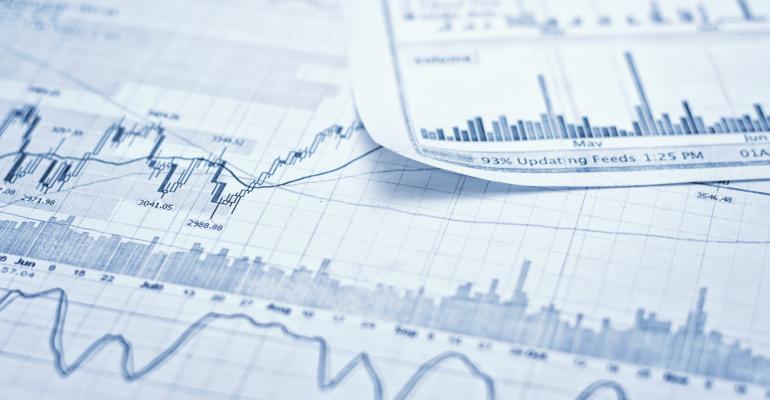 The Dangers of Misunderstanding Liquidity

It is always far better to make sound investments that have real staying power, and then put them away for as long as needed to harvest their value.

On a recent trip to New York, I was confronted with a recurring question as I circulated among business associates and financial reporters over several days of meetings. They wanted to know, what did I think of the looming liquidity crisis in bonds? My reply was similar to what I’ve said in the past to questions of liquidity: Liquidity is an illusion. It’s always there when you don’t need it and never there when you do.

To understand what I mean by that, we need to look at how investors perceive the ability of their assets to be quickly bought or sold. A meaningful portion of the fund management industry exists today because investors mistakenly believe their fund investments are readily liquid, comforted by an idea that the liquidity is sustained by the broker-dealer community quoting minute-to-minute prices of the securities in those funds. That is the liquidity illusion, and it has led to rather disastrous results as recently as the 2008-09 financial crisis. The lessons, however, seem not to have been learned.

A liquidity imbalance began to mount rapidly in the decade leading up to the crisis as institutional bond buyers such as PIMCO, BlackRock, Western Asset Management Co. (WAMCO) and others expanded dramatically and their trading needs strained the relatively paltry balance sheets of the investment banking broker-dealers. It would not be a leap to suggest that those investment banks were forced to extreme levels of leverage—around 40:1— to maintain an appearance of being able to make orderly markets alive to charge the bid/ask spread that paid large bonuses and kept the lights on. We all know how that ended—the financial world nearly collapsed, significant money was lost, historic companies were shuttered, and fund investors discovered they could not actually exit when they wanted to.

Now, with certain large market makers gone, including Bear Stearns, Lehman Brothers, and Merrill Lynch, and the remaining banks facing severe limitations from the Dodd-Frank Act, Volcker Rule, and coming Basel III regulatory changes, the ability of market makers to maintain an orderly market in a downturn when the herd seeks liquidity is most certainly no better, and likely worse, than it was in 2008-09.  Recently, the management of the $788 million Third Avenue Focused Credit Fund told its investors seeking liquidity they would have to wait, as it did not believe it could dispose of its investments at a fair price. If a fund that small felt that way, imagine what would happen if funds 10, 100, or even 1,000 times larger sought liquidity.

We live in a world of ultra-low yields, notwithstanding the Federal Reserve’s recent 25 basis point hike. Investors still dream of returns in the mid-teens and approaching 20 percent, and are hopeful enough to believe fund managers’ promises of this fantasy, suspending their own skepticism because they see the yield targets in print in PowerPoint decks from credible managers. These fund managers, challenged by the incompatibility of the promises made to garner assets under management and the market’s realities, do what they can to try to reconcile. Many buy low-yielding bonds and leverage them, and others engage in highly active trading strategies, whose success is dependent not only upon the manager’s timing decisions, but the presence of a liquid market for the securities. These strategies have mostly struggled this year and last, as prices for securities have declined, leading many of these funds to negative returns, all while charging investors a two percent management fee. Understandably, investors are now beginning to consider hitting the exits. Many who did not get the message after the crisis will inevitably have a chance to re-learn the painful lesson on liquidity’s fickleness.

The bottom line is that it is always far better to make sound investments that have real staying power, and then put them away for as long as needed to harvest their value. Relying on an exit to make money, especially with the use of large doses of leverage, places investors in a highly compromised position.  Every investor needs to maintain ample liquidity, in the form of cash or U.S. Treasuries, to pay their bills and survive through cyclical downturns. Ideally, they should hold enough to cover two to three years of expenses/liabilities. This would allow investors to ride out severe market downturns without having to pay the massive liquidity premium that is charged on all other assets during these downturns. History has shown that staying power is the key to avoiding principal loss.

Ethan Penner is the founder and managing partner of Mosaic Real Estate Investors, LLC and is an associated person of MREC Management, LLC, an SEC-registered investment adviser.