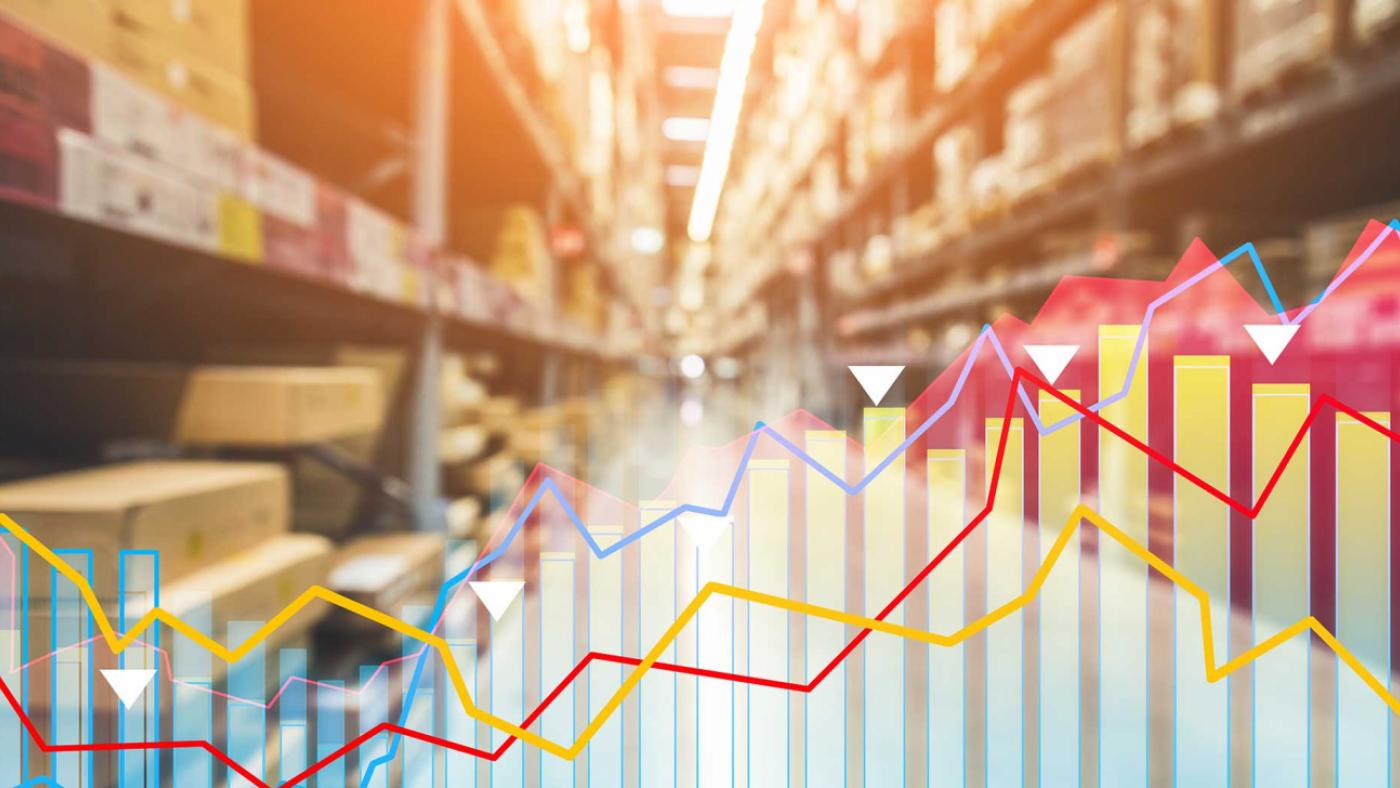 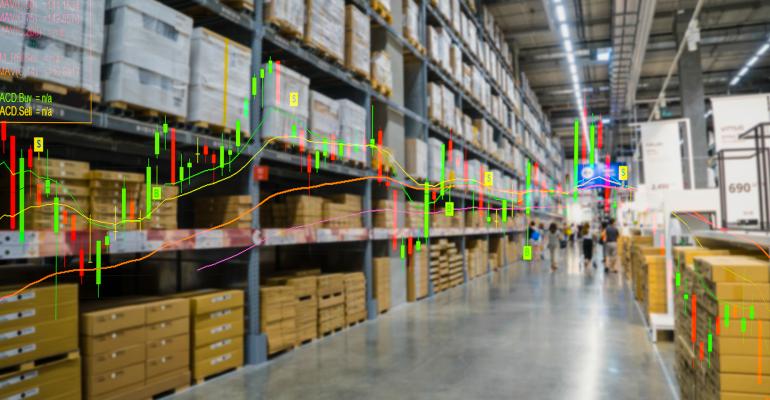 Approaching a Bottom on Cap Rates?

Expectations for higher cap rates could be tied to rising interest rates.

“You continue to see so much demand and bidding up of prices,” says Meyer. “Where you see that the most is in the spreads between the core markets and secondary and tertiary markets. Those smaller markets have really closed the gap, and I think that is where you will continue to see compression.”

However, most respondents believe the market has likely hit a bottom on cap rates. Half of respondents (51 percent) anticipate that cap rates will increase in the regions where they operate over the next 12 months, which is a sizable shift compared to 26 percent who held that view in the 2020 survey. One-fourth of respondents expect no change in cap rates in the coming year, while 24 percent think rates could decline further. The average increase anticipated is 18.4 basis points. Views are comparable for the outlook on national industrial cap rates with 52 percent who predict the same increase of 18.4 basis points.

Expectations for higher cap rates could be tied to rising interest rates. There has been a big shift in sentiment around the outlook for interest rates and the risk premium (i.e., the spread between the risk-free 10-year Treasury and industrial cap rate). Nearly two-thirds (65 percent) think rates are more likely to increase compared to 15 percent who held that view in the 2020 survey, while 43 percent said that the risk premium is likely to increase versus 18 percent a year ago.

“Rising interest rates could affect cap rates, but I don’t think we’re going to see it in the near term because of the demand pressure from investors, as well as the different sources of capital,” says Foster. For example, there are more foreign buyers from Asian and Europe that are targeting industrial than ever before. In addition, there continues to be cap rate compression in secondary markets and B buildings as those tenants have shown that they can make it through the pandemic successfully. “They have proved that their businesses are viable, and they are looked upon more favorably in the marketplace,” adds Foster.