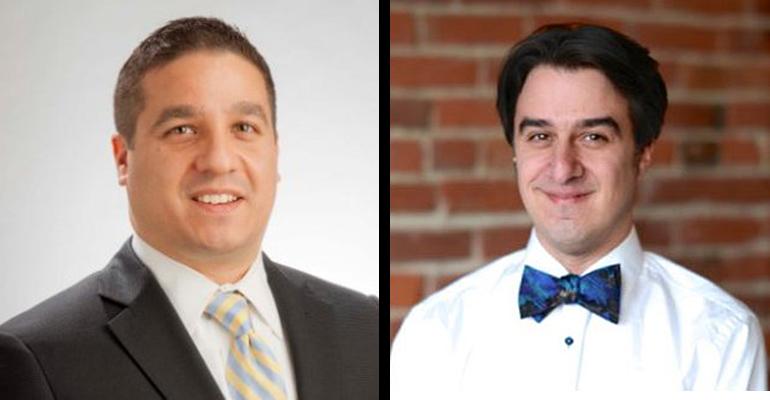 UIT Investing can offer research and a rating system similar to what advisors expect to find on other investments, such as mutual funds.

A company in Chicago says it has created a research service dedicated to unit investment trusts, a niche investment similar to mutual and closed-end funds.

Brothers Randy and Paul Watts introduced the publicly available service called UIT Investing on Wednesday, but have spent more than a year developing it. Randy Watts has been working with UITs since 2005, at companies including Nuveen Investments and Incapital, and his brother Paul Watts is a veteran software developer.

Unlike other funds, UITs are generally not reviewed by research services, such as Lipper, Value Line, or Morningstar, and that leaves a gap UIT Investing said it can fill. The trusts’ shorter terms, complex holdings and array of options have made them tough for advisors to evaluate on their own and too niche for the larger services to review.

Leveraging technology to evaluate things like performance, risk and expenses, Randy Watts said UIT Investing can offer research and a rating system similar to what advisors expect to find on other investments, such as mutual funds. Click to view a larger version of the report

UITs are registered investment companies with some characteristics of mutual funds and closed-end funds. Like mutual funds, UITs issue redeemable shares, or units, and they are similar to closed-end funds in that they typically issue only a specific, fixed number of shares.

But unlike closed-end funds, UITs don’t actively trade their investment portfolio. Instead, they buy and hold a set of particular investments (sometimes as few as half a dozen stocks) until a set termination date, at which time the trust is dissolved and proceeds go to the shareholders.

The trusts have been around for decades but aren’t especially popular. UITs accounted for $84.55 billion in assets at the end of 2016—a sliver of the roughly $22 trillion fund industry, according to the Investment Company Institute, a global association of regulated funds, including mutual funds, exchange traded funds, closed-end funds and UITs.

Historically, the majority of UITs have consisted of bonds but equity trusts have gained popularity in recent years. In 2016, there were 5,103 UITs and 2,589 of them were equity trusts. Out of the more than $84 billion in UITs, 85 percent of the assets, or $71.5 billion, were held in equity trusts at the end of 2016. Assets in bond trusts were a little more than $13 billion.

Randy Watts said a lack of research is partly why more advisors don’t use UITs in client portfolios. To do proper due diligence on behalf of a client’s best interest, under increasing regulation, is tasking without a research service.

But Watts also acknowledged that, like any type of fund, there are UITs that are better than others and they’ve remained niche for other reasons. He said only about 60,000 to 80,000 advisors are using the trusts.

Most advisors using UITs do so because they can be brought to market quickly—within as little as two to three months—and so they are ideal for thematic investing, Watts said. They can also be used to plug holes in portfolio allocations or overweight them in specific areas, such as artificial intelligence, which might transcend sectors and companies of different sizes.

Watts said UITs can also be a vehicle that enables less wealthy investors (those with less that $250,000 in investable assets) to adjust allocations each year, since the terms of the UITs aren't typically much longer than 12 to 14 months. But for ultra-high-net-worth investors, and advisors that manage their money, UITs might not be as useful.

Halite Partners CIO Lee Caleshu said his firm doesn’t use UITs but “that doesn’t mean we don’t consider them.” He said that, for passive investments, he finds ETFs to be cheaper. He also said Halite Partners has the size and opportunity to approach asset managers as a firm, enabling them to negotiate prices with active managers and save money on their behalf of their clients.