/sites/all/themes/penton_subtheme_wealthmanagement/images/logos/footer.png
Recent
Recent
15 Must Reads for the CRE Industry Today (Oct. 6, 2022)
Oct 05, 2022
Data, Data Everywhere and Not a Takeaway in Sight: Defining and Resolving the Industry’s Data Challenge
Oct 05, 2022
Working From Home Is Not an Urban Escape Hatch
Oct 05, 2022
What If the Rental Market Is the First to Break?
Oct 05, 2022
Featured
The 10 Best and 10 Worst States in Which to Retire in 2021
Jul 15, 2021
Poll: 15 Classic Books on Investing and the Markets
Apr 03, 2020
Fifteen Must-Listen Business Podcasts for Advisors
Aug 14, 2020
Celebrity Estates: Jay Leno and Planning for Classic Car Collections
Feb 22, 2022
The Daily Brief
brought to you by

Thirty-one companies have added blockchain to their name, Ameriprise debuts new ads and a record number of women received CFP designations in 2017.

So far, some 31 public companies have either added “blockchain” to their names or announced a pivot to blockchain technologies, according to Autonomous Research. (See Long Island Iced Tea.) And if history is any indication, we can look to the DotCom bubble to tell us how the blockchain name game will play out this year. Autonomous points to academic research that found that DotCom name gaming was up to 126 companies by 1999, up from 13 in 1998. The research shop expects we’ll see more than 100 instances of blockchain name gaming this year. The group put together a sample of such companies, whose median stock was up 265 percent in 2017. 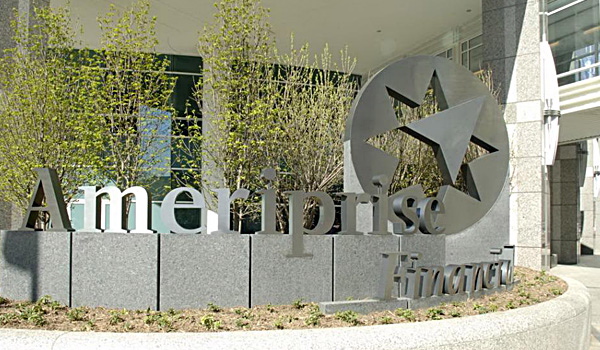 Ameriprise Financial has created three new 30-second television ads as part of its ongoing “Be Brilliant” ad campaign. The ads emphasize the message: “With the right financial advisors, life can be brilliant,” by demonstrating the significance of a lasting relationship with an advisor to help clients plan for different life stages and to feel confident about their financial futures. The new ads, “Sleep Better,” “Adding On” and “Like Father, Like Daughter” debuted Monday and will run during NBC Nightly News, Meet the Press and CBS Sunday Morning. They will also be featured on ESPN, the Golf Channel, MLB Network, CNBC, NCC, Fox News and more cable channels. The first two spots will run through April with Like Father, Like Daughter being released in September. 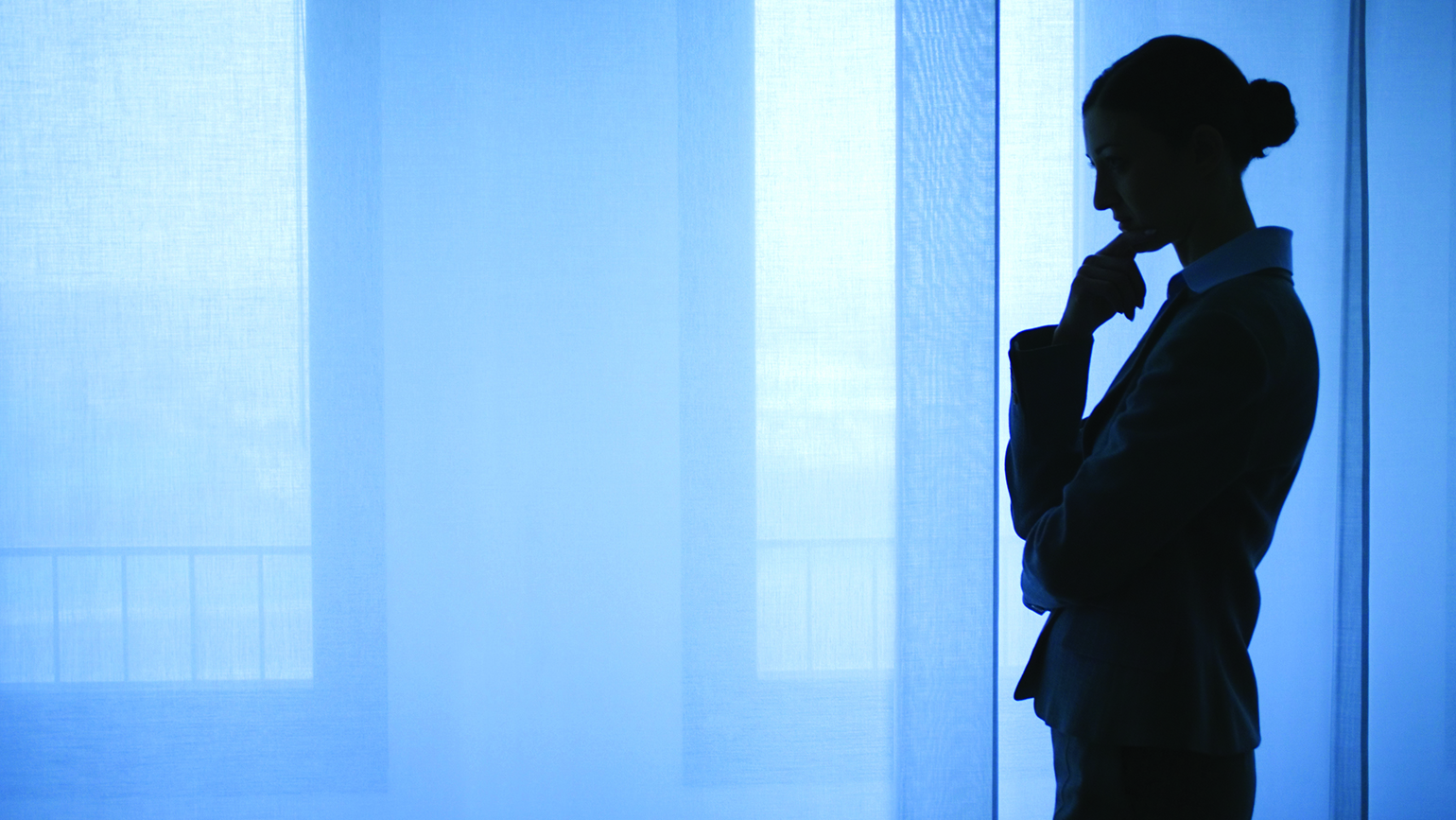 A record number of women recieved CFP designations in 2017, according to the CFP Board. Last year, 1,250 woman were certified—a record number—out of a total of 4,930 who received the designation. Still, less than a quarter of more than 80,000 CFP professionals are women (18,578). It was a busy year for the CFP Board, which released its revised proposed code of ethics and standards of conduct in December and is taking additional comments on them for 30 days starting Jan. 2. Among other changes, members could be required to act as fiduciaries when giving any financial advice, a standard many are in favor of. In an effort to limit the number of bad actors, the NFLPA mandated in 2017 that advsiors on its approved list must have either a CFP or CFA certification.