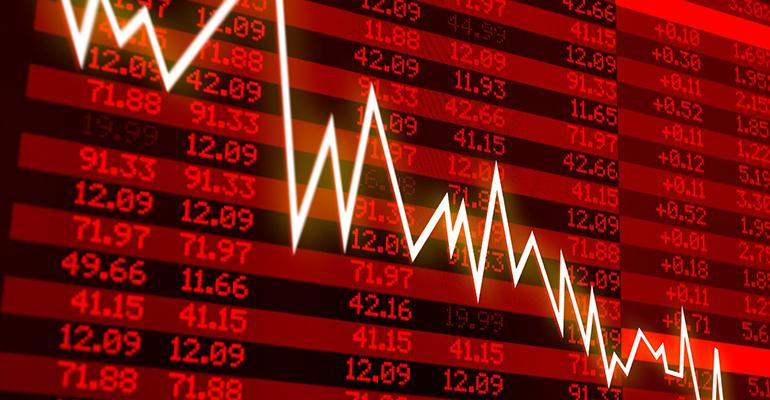 The Beginning of the End of Hedge Funds?

Two-thirds of hedge funds fail within three years of launch. The ones that remain are expensive, opaque and have spotty performance. Are HNW investors wising up to the hedge fund folly?

In the late 1980s and early 1990s, hedge fund performance was consistently strong, delivering upwards of 30 percent returns in some years.

So much for the rah-rah 1980s. More recent performance has been volatile. In 2015, the average hedge fund returned 0 percent, according to Tiburon Strategic Advisors. And consider that two-thirds of hedge funds in the major commercial database stop reporting—meaning they fail—within three years of launch.

Hedge fund managers promise different strategies: Absolute returns, non-correlated returns, amplified returns - and exclusivity. The goal, many fund managers will say, is not to beat the market, but to provide a hedge, meaning access to uncorrelated assets that mute an investor's overall positive returns, but cushion the downside. Other funds, led by rockstar managers with recognizable names, take an activist approach or focus on large-scale bets in an attempt to garner outsize returns. Hedge funds are really a compensation scheme, not an asset class; for years, many charged 2 percent of assets and 20 percent of returns.

That compensation scheme - along with a tendency to not live up to their marketing hype - seems to be their undoing. For the first time in six years, flows to hedge fund and liquid alternative managers have turned negative. Several large public pensions and institutional investors have abandoned the structure, and many of the strategies are available to retail investors in much less-expensive mutual fund wrappers.

“In the big scheme of life, this is the alternative investment product that everyone thinks is sexy—gets a lot of glamour, gets a lot of write-up—but you have a hard time convincing yourself that the median, or average, hedge fund is a good product,” said Chip Roame, Tiburon managing partner.

Assets in hedge funds have slipped from $3.2 trillion in 2015 to $3.1 trillion today, Roame said. At a recent Tiburon CEO Summit, 95 percent of industry executives said they don’t believe the average hedge fund manager adds value on a post-fee basis.

“The ability to pick a hedge fund product that will do well and will stay in business is extremely difficult,” he said. “I think of this a bit like the active manager argument.”

Proponents of passive investing argue that most long-only active managers underperform. More to the point, it's impossible to predict the few who will add value.

Roame believes the only safe bet are the companies that provide due diligence or consulting services on hedge funds - there is opportunity there.

“I think that’s a pretty savvy business model because of the ratio of good funds to bad funds being so extreme towards the bad fund category,” he said. “It’s a bit like the story of the gold miners; you might make more money selling the shovels to them than by being one of them.”

Roame does not dismiss the possibility that the hedge-fund industry could self-correct and reverse the negative flow of funds. Perhaps a market down turn will weed out the bad managers from the good ones, leaving fewer funds to compete for the same assets. And, Roame says, for retail advisors there is still a cache to the mystique: “I think it’s a sales story that lots of financial advisors like.”