Advisor Group, Inc. is the nation’s largest network of independent wealth management firms, serving approximately 11,000 financial professionals and overseeing over $450 billion in client assets. These numbers were achieved in part due to the early 2020 acquisition deal of Ladenburg Thalmann for $1.3 billion. The firm is mission-driven to support the strategic role that financial professionals can play in the lives of their clients. Wealthmanagement.com recognized Advisor Group for several initiatives in 2020 through their Wealthies program, including Women Forward, CyberGuard, UMA Platform, and MyCMO Platform. To learn more about the Wealth Awards and these initatives, click here. Competitors to Advisor Group, Inc include Cetera Financial Group , Inc., AssetMark Inc., Independent Financial Partners, ProEquities , Inc. 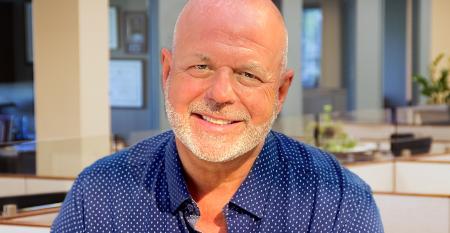 Robert Moore Returns to LPL as CEO of Private Advisor Group
Nov 18, 2020
The move puts him on the other side of the table at the independent broker/dealer LPL Financial, where he served as president until 2015.

Private Advisor Group Rebranding as It Puts Proprietary Compliance Software on the Market
Sep 16, 2020
PAG is rebranding itself amid an upcoming product launch that will be available to all advisors.

Amid Economic Hit, Advisor Group Makes Major Executive Hires
Mar 31, 2020
Despite the market rout and economic uncertainty that hit just after the closing of the acquisition of Ladenburg Thalmann...

Moody’s Outlook on Some B/Ds Turns South
Mar 27, 2020
Current market conditions are expected to hit some broker/dealers hard, according to Moody’s, with the ratings agency lowering...

Advisor Group Closes Deal to Acquire Ladenburg Thalmann
Feb 14, 2020
Ladenburg said its broker/dealers would not be consolidated away, 'reflecting both companies' commitment to a multi-brand network model.'

Sources: Advisor Group Acquisition of Ladenburg Thalmann Imminent
Feb 14, 2020
The deal is expected to close in the next few days, much faster than anticipated.