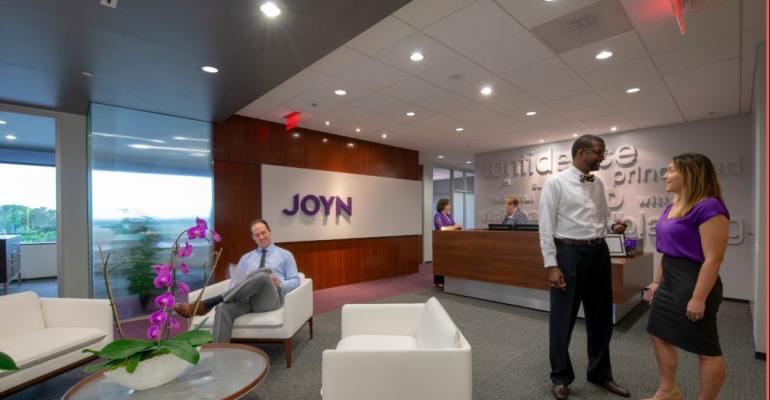 The merger brings WEG a foothold into the Atlanta market and the power of a scaled RIA enterprise to JOYN.

Terms of the deal, expected to close by April 1, were not disclosed. The merger will provide Wealth Enhancement Group a foothold into the Atlanta market, where it did not have a presence, while it brings the power of a scaled RIA enterprise to JOYN.

Wealth Enhancement Group, previously backed by Lightyear Capital before TA Associates acquired it, has had a robust acquisition strategy in place since 2013. Last October, the firm bought RCL Advisors, a New York-based RIA with nearly $1.4 billion in advisory assets. In December, it acquired BPU Investment Management, a hybrid advisory with $990 million in assets.

DeVoe & Co. advised on the deal.