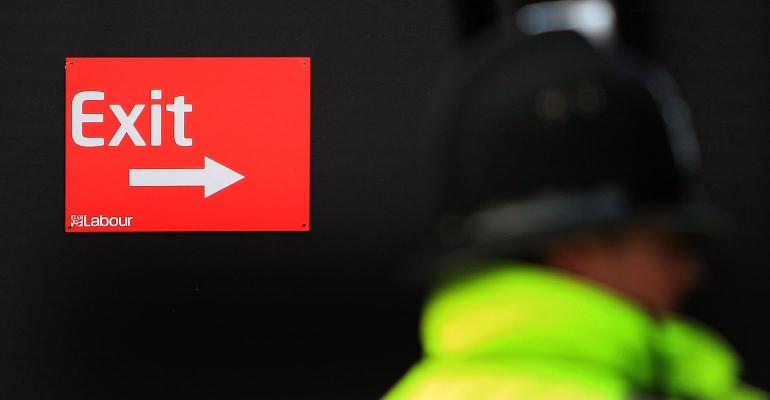 The slowdown was primarily driven by a decrease in breakaways, which tend to be event-driven.

After a record 2016 for mergers and acquisitions in the registered investment advisor space, transactions continued to surge in 2017, with many reports anticipating another record year. But M&A activity in the third quarter was at the lowest level it has been in three years, throwing a record year into doubt, according to a new report by DeVoe & Company.

DeVoe found that there were 29 transactions during the third quarter, which includes established RIAs who are selling or merging as well as advisors or teams who break away and join an RIA. The report tracks firms with $100 million or more. That compares with 45 transactions during the first quarter and 40 during the second quarter. M&A hasn’t reached this low a level since the third quarter of 2014, when there were 28 deals.

DeVoe attributes the slowdown primarily to a decrease in breakaways, which tend to be event-driven.

The first event that caused a surge in breakaways was the expiration of forgivable loans that many wirehouse advisors took in 2008 and 2009. As those loans expired in 2014 and 2015, many advisors explored other options.

“As these liabilities began their final year of erosion or to completely expire, a record number of advisors left their wirehouse—and of many of them chose a soft landing of joining an RIA,” the DeVoe report said.

Now, that activity has tapered off.

The passage and implementation of the Department of Labor’s fiduciary rule caused another surge in breakaway activity in late 2016/early 2017.

“As that rule was proposed, started to work its way into implementation, a lot of advisors started seeing the red tape that they were having to deal with at their organizations,” said David DeVoe, managing partner at DeVoe & Company. “But as soon as we had a new president coming into the office that was pretty anti-regulation—and then he specifically started making indications that that rule should be delayed and eventually it was—we saw that steep decline in breakaway broker activity.” With the rule’s future now uncertain, many broker/dealer advisors are staying put.

“Each indication that this rule is less likely to be implemented probably creates a greater stickiness, at least while people wait and see.”

DeVoe said there were 10 breakaway deals during the third quarter, down from 17 in the second quarter.

Meanwhile, the established RIA side of the market is still healthy, with 19 transactions during the quarter, down from 23 in the second quarter.

Even without an event, the natural migration of advisors out of the wirehouses will continue, and could yield 40 to 50 breakaway joins per year, DeVoe said.

“Depending on other events, that could be pushed upward or downward.”

For example, if more wirehouses were to exit the broker protocol, that could push those numbers down, DeVoe said.

“Overall, if more wirehouses moved away from the protocol, this would likely have a dampening effect on the advisors that join RIAs,” he said. “The potential risks for legal action by a wirehouse if you left seemingly would be heightened once a wirehouse leaves the protocol.”