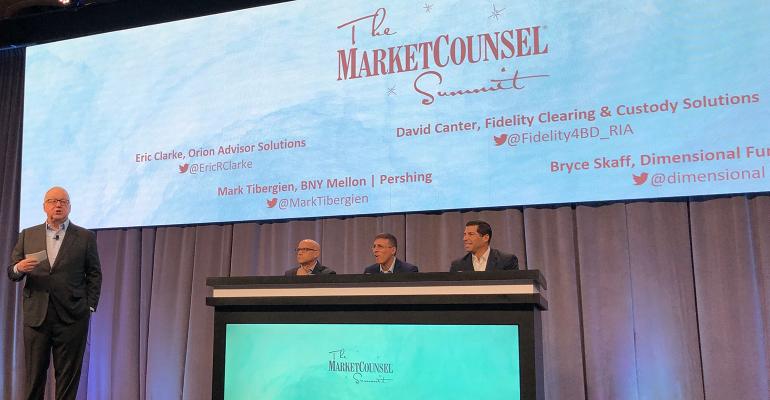 Next Decade Will Bring the Demise of Hundreds of Advisory Firms

But it will also bring the growth of thousands of RIAs, said Pershing’s Mark Tibergien, speaking at the MarketCounsel Summit.

The next decade will be a period of challenge and opportunity for advisory firms. On one hand, we can expect to see the demise of hundreds of registered investment advisors, as age demographics will lead to the death of many, said Mark Tibergien, CEO of advisor solutions at BNY Mellon | Pershing. But we can also expect to see the growth of thousands, he added. Currently there are only 710 RIAs with over $1 billion in assets; larger firms will continue to grow as they reach critical mass.

Tibergien and others, speaking at the annual MarketCounsel Summit in Miami on Tuesday, spoke about a period of massive change for the advisory business and how such firms can grow in the future.

The RIA business, Tibergien said, is really still in its first generation. And as it shifts into the second generation, it has to go through either some convulsion or consolidation, as other industries have. That has significant implications for the advisory business; most talk about succession planning but don’t do anything about it.

Regardless of consolidation, advisors will soon have to justify their position in the business. He pointed to murkiness as to the definition of a fiduciary and “best interest” from a consumer standpoint.

“Get used to confusion around the term fiduciary,” MarketCounsel CEO Brian Hamburger said in his opening remarks.

The Securities and Exchange Commission’s Regulation Best Interest, approved earlier this year, has left advisors with something duplicative and frustrating, Hamburger said. For one, “It changed our messaging.”

The industry’s understanding of the investment advisor’s standard was that an advisor had to put a client’s interests first. But Reg BI codified the language to where now one cannot subordinate a client’s interest to his or her own.

Further, “It replaced language that required advisors to seek to avoid conflicts of interest,” Hamburger said. 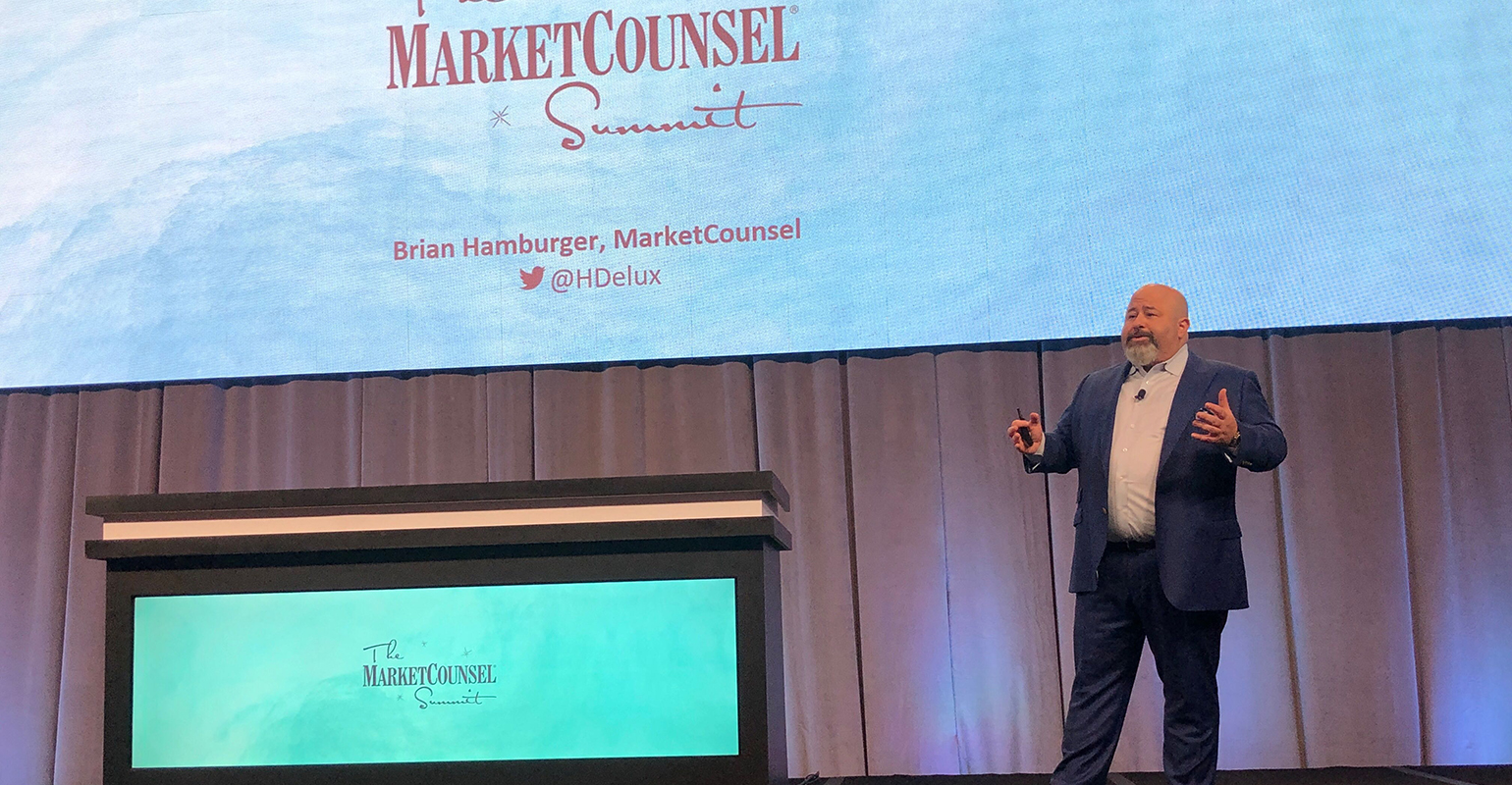 Now, instead of seeking to avoid a conflict, an advisor is merely required to disclose those conflicts.

Another big change affecting RIAs has been the elimination of trading fees by many of the custodians. Hamburger said that’s a net positive for clients and advisors, who have said they felt they were getting nickeled and dimed. This allows them to focus on putting clients in the most appropriate securities, regardless of transaction fee. But the change really affects advisors who are sponsoring wrap-fee programs; the issue becomes whether these continue to be relevant, he added.

David Canter, executive vice president and head of the RIA segment for Fidelity Clearing & Custody Solutions, said the elimination of trading fees resonates with investors, but many of them don’t pay attention to other elements of the investing stack, such as the yield they can get on cash.

But Tibergien argued that the biggest question is, what’s the challenge on advisors’ pricing? It’s more about the pressure on advice, not custodial fees.