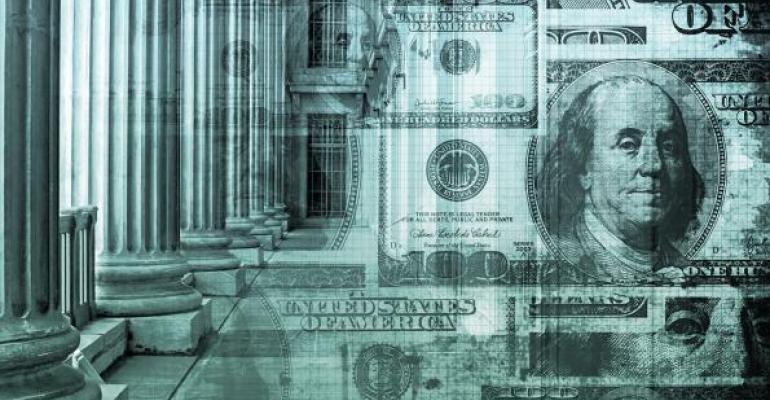 Succession Lending positions itself as an alternative to Live Oak Bank, the innovative lender that brought small business loans to collateral-light RIAs.

In October 2012, Live Oak Bank debuted its investment advisory lending business, bringing a much needed shot of liquidity to registered investment advisory firms that often struggled to get loans to finance succession plans or acquisitions. At the time, most traditional lenders saw the relationship-based businesses as light on collateral. Live Oak created an innovative workaround to that by deploying business loans backed by the U.S. government’s Small Business Administration.

Now a new player on the scene has emerged and is positioning itself deliberately as an anti-Live Oak lender. Succession Lending says the traditional SBA loan is more burdensome to RIAs and focuses their business on making more conventional loans. Since its launch in January of this year, the company has provided over $68 million in funding for independent RIA practices; it’s refinancing $9 million a month from SBA to conventional loans, and says that over the last six months they’ve refinanced over $25 million of those type of loans from Live Oak alone.

Succession Lending Founder and Managing Partner Scott Wetzel believes his new venture is filling a void in the RIA financing market “that lacked a conventional loan structure option as well as a customer service experience for the advisor that is not commensurate with what they’re accustomed to from an asset manager, where they have a sales desk and a wholesaler and robust service.”

To be sure, Succession Lending is not the first player to provide conventional loans to wealth management firms. PPC Loan and Oak Street Funding are two other players in the space, and Live Oak does conventional loans when conditions call for it.

True, there are conventional loan options out there, Wetzel says, but they are very difficult to find. Most banks prefer to lend only within their depository footprint. “For advisors, it’s really trying to find a needle in a haystack,” Wetzel said. 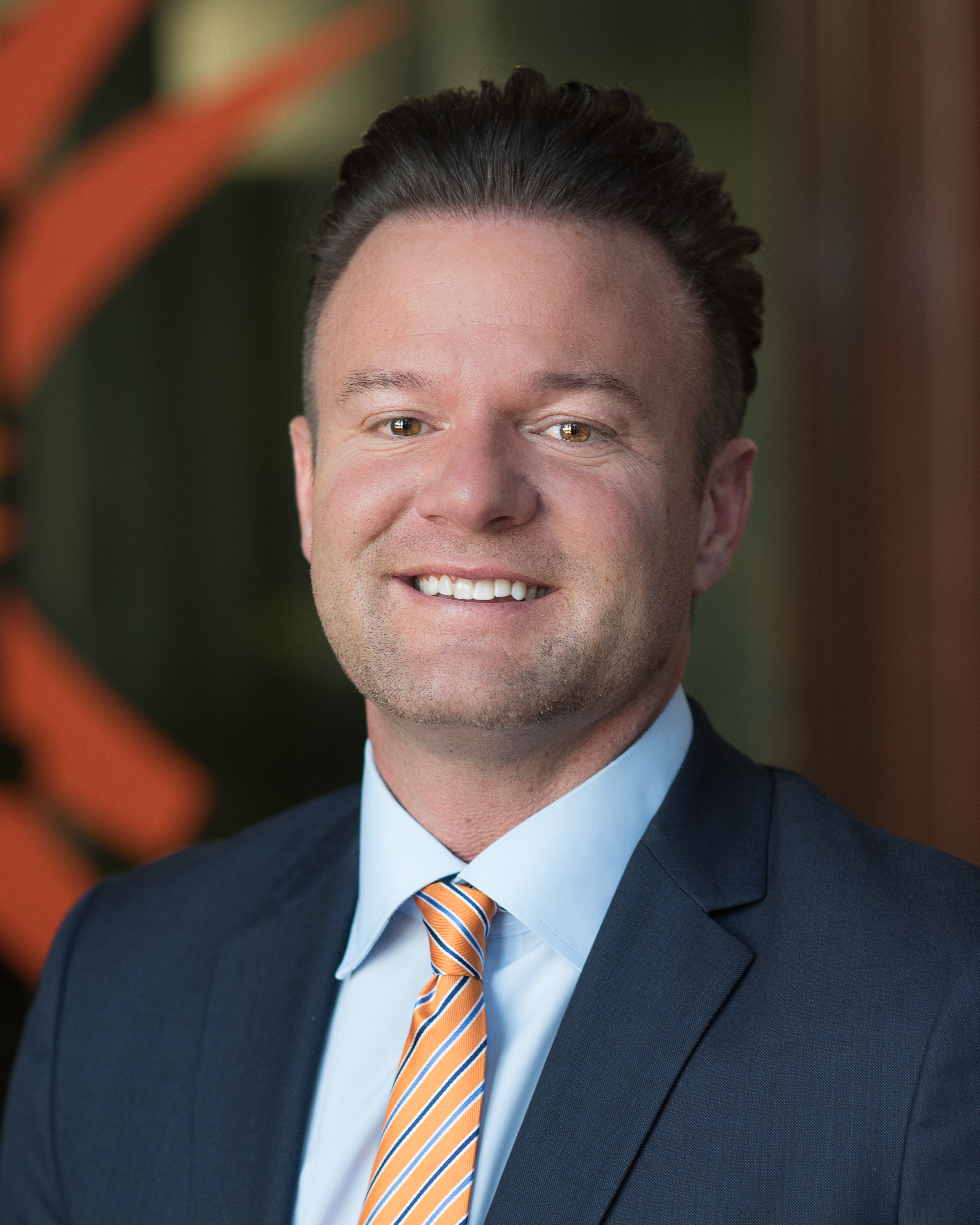 Banks rely on Succession Lending for wealth management industry cash flow, advisor investment portfolios and practice fundamental underwriting expertise. For the advisor, the company will create a credit memorandum, tailored to that specific bank, based on what they’d like to see and how they’d like to see it.

“Live Oak Bank sort of broke the dam several years ago when they came in and really focused on the RIA space,” said David DeVoe, founder and managing director of DeVoe & Company. “It’s great to have a number of lenders in the space now. This is really helping the RIA space—it enables succession plans to occur in many cases that otherwise just simply couldn’t happen. In other cases, it allows mergers and acquisitions. It enables the players to be more creative with deal structure.”

Wetzel argues that conventional loans have several advantages over small business loans. SBA loans, for one, tend to offer variable rates, which could hurt the advisor if rates continue to go higher.

SBA loans preclude partial buyouts and tranched succession planning, “which is clearly a deal structure we look favorably upon, where you’re buying 10 to 25 to 33 percent out over the course of a number of years,” Wetzel said.

Further, under the SBA structure, the bank places a lien on the advisor’s home. And because the government provides a guarantee on a portion of the SBA loan, it can be a cumbersome and time-consuming process, with a lot of documentation, Wetzel argues.

“We’ve funded in as little as 23 days from the first day we pick up the phone with the advisor until the wire transfer occurred,” he said.

But Mike McGinley, general manager of the investment advisor lending team at Live Oak, says Succession Lending is peddling a lot of misconceptions about what Live Oak does; in fact, the bank does both fixed- and variable-rates on SBA loans.

He admits that an SBA loan can typically involve more documentation. But as a preferred SBA lender, the process is shorter; Live Oak has closed in as little as 19 days, McGinley says.

“We have a very robust technology platform that takes a lot of the pain out of the SBA process,” he said. “We automate everything on our customer portal.”

Wetzel acknowledges that Live Oak was the first to come into this industry and offer a financing option to RIAs. But he argues that banks that are constrained by capital have a difficult time offering a conventional structure.

“With the SBA structure, you’re able to sell the guaranteed portion in the secondary marketplace and keep funding, which is a difference in bank philosophy of earning interest income versus fee income from selling the obligation,” he said. “Within our network, our banks have considerable capital where they can undertake a seven-year obligation that they hope goes to term.”

But McGinley says that can also be a good thing. The SBA guarantee allows lenders to be more aggressive.

The bank has to hold less capital on the balance sheet with an SBA versus conventional loan; that’s why Live Oak is able to do upwards of $200 million a year in lending.

“Because the money’s not coming off of [Succession Lending’s] balance sheet, there’s more uncertainty there,” McGinley said. “Whereas, it’s our money. We’re the bank. We’re FDIC-insured. We make all of our own credit decisions.”

DeVoe says one potential challenge with Succession Lending’s model is that most of the lenders would not have the expertise in the RIA space, unlike Oak Street, Live Oak or PPC. (Most recently, Wetzel spent 13 years at Principal Financial Group as senior director of wealth management.)

“Firms that have really determined to play in the space over the long term are probably just going to be better business partners over the lifecycle of the loan,” DeVoe said.

“Each time that we approve an industry, there’s a very robust review done by our credit team,” McGinley said. “We spend a lot of time researching and figuring out how we want to lend to the industry. The nice thing is, we’re here to stay. You can have a lot of different banks backing you—all probably with, I’d imagine, smaller runways each. Their argument’s going to be: “If one bank doesn’t want to do it, then we have someone else who will.’ So there’s certainty there. But I would argue that, you don’t know how those banks are going to react if there’s a market correction or if they run out of runway.”