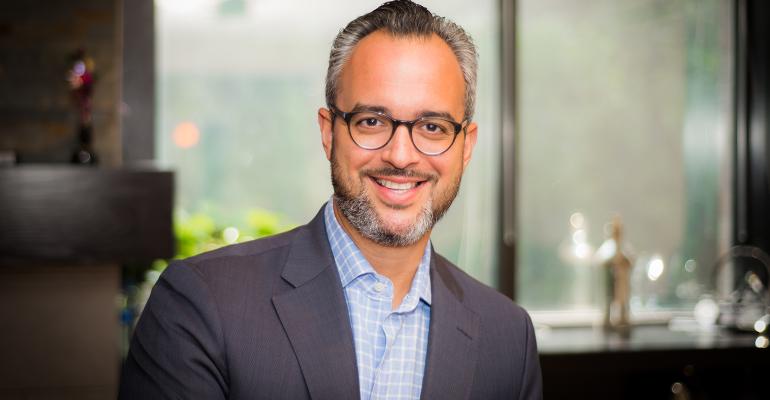 The deal represents a continuation of Stratos' acquisition strategy, which is to take nonvoting minority interests in RIAs and offer them the same infrastructure that's available to its affiliated advisors.

Summit will continue to be led by Co-Presidents and Co-CEOs Jason Print and Chad Warrick, and the firm will continue to operate under the Summit name. Print, Warrick and Summit General Counsel William Kovacs maintain their stakes in the business. The RIA includes 18 employees, including six advisors, and in addition to Orlando, also has offices in Naples, Fla., and Grand Rapids, Mich. The firm provides comprehensive wealth management for retirees and pre-retirees.

“Numerous RIAs and aggregators have knocked on our door to propose joining forces,” Print said in a statement. “We chose to partner with Stratos because the team there structured a deal that gives Chad and I the freedom and flexibility to run our business in the way we choose while leveraging Stratos’ significant scale, resources and expertise. Chad and I still have decades to go before we retire, and we firmly believe that the sky’s the limit in terms of our potential thanks in large part to this strategic partnership.”

Over the past four years, Stratos has made strategic investments in six RIA firms, all except one being minority investments of 30% or more, said Stratos Wealth Enterprises President Lou Camacho. The firm owns a 100% stake in Heald Financial Advisors in Marlton, N.J. It also owns about 40% of Renaissance Investment Group, an RIA in Lenox, Mass., but over the next five years or so, Stratos will have a controlling interest in that shop.

While Heald may be the exception, Stratos does not plan to own more than 70% of any one firm.

“The rationale behind that is, we’d love our partners to have skin in the game and grow with us, versus folks who are looking to transition out of the practice and just sell for a liquidity event,” Camacho said.

“About four years ago as the firm pivoted to begin making direct investments in firms, we found out pretty quickly that we could do well by taking minority stakes in firms, allowing them to continue to have their brand, their asset management model, their IT infrastructure, etc.,” Camacho said. “However, if they choose to tap into as much or as little of our infrastructure, that’s OK too.”

For advisors who are affiliated with Stratos’ hybrid office of supervisory jurisdiction, the firm provides real estate, IT, billing, human resources and asset management capabilities, where appropriate. Stratos will provide the same to firms it acquires, if those firms want those capabilities.

“That’s been a nice differentiator for us,” Camacho said. “There are great firms, like the Mercers of the world, the Carsons of the world. Their model is to go out—they acquire lock, stock and barrel. They take on the acquirer’s brand, the acquirer’s asset management model, the acquirer’s technology stack, etc. Because of the way that Stratos has been built from its founding, we can deploy that or not. That’s OK with us.”

Stratos, led by Founder and CEO Jeff Concepcion, consists of four entities, including Stratos Wealth Partners, a hybrid RIA affiliated with LPL Financial. The firm has 300 advisors across the country and manages about $19 billion in assets across its businesses. In April 2020, Emigrant Partners, the private equity division of Emigrant Bank, took a minority stake in Stratos.