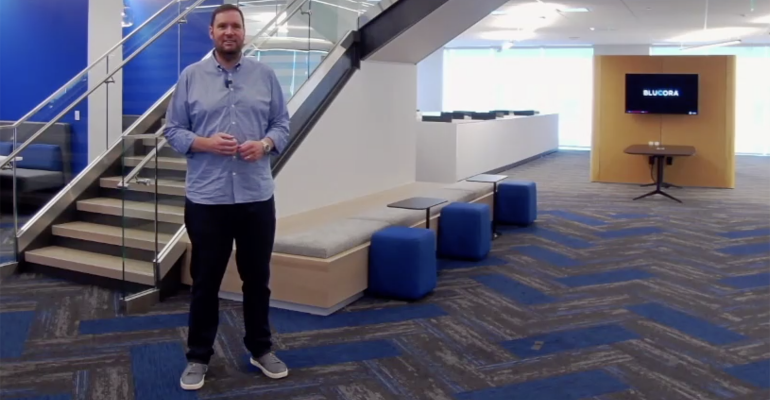 Blucora Expects TaxAct/Avantax Synergies to Bring $2B in New Assets

Blucora, the parent company of Avantax Wealth Management, the tax-centric broker/dealer created from the acquisitions of HD Vest and 1st Global, expects synergies between that business and its TaxAct software businesses to deliver $2 billion in net new assets by 2024, CEO and President Christopher Walters said during an investor day presentation on Tuesday.

This follows news in April that private equity firm Golden Gate Capital submitted a proposal to acquire Avantax, according to a Bloomberg report.

Related: Blucora Shareholders Vote to Elect All Existing Board Members

In mid-March, RIA and investor Ancora started a public proxy battle with executives of Blucora, arguing the firm was mismanaging Avantax, resulting in a net loss of 100 advisors over the previous year and over 700 advisors over the past five years. Ancora also argued that the current management team was failing to find promised synergies between Avantax and the tax software business, depressing the stock price.

At the end of April, Blucora shareholders voted to re-elect all 10 of the company’s existing directors by a wide margin.

“Though we are pleased that TaxAct is performing better than expectations, Blucora’s investor day confirmed that our original thesis remains valid. We continue to believe that Avantax is a gem and that a special committee should be formed to explore strategic alternatives for TaxAct – including a sale – to keep management’s attention and capital allocation focused on Blucora’s strongest asset," said Ancora CEO Fred DiSanto, in a statement.

Before acquiring broker/dealers, Blucora began as a technology company, creating software for advanced tax planning that is sold both to individuals and tax preperation firms. During the presentation to investors, Walters outlined how he plans to accelerate the integration of the two businesses.

The firm will introduce wealth management services through Blucora’s network of the tax-service providers who use its software, he said. Although the firm was careful not to distract accountants during tax season, Walters said, there are efforts underway with a firm in Southern California already making referrals to the wealth managment side of the business.

Walters said Blucora also plans to cross-sell retail customers who use its tax-preparation software additional wealth management services, and embedded a consent clause into its TaxAct software this season to do so.

“Many of our more affluent TaxAct DIY customers need wealth management services,” Walters said. “We have relationships and data to help us deliver value to these customers.”

The firm will also offer its in-house marketing services to its financial professionals. “We can leverage our marketing skill and scale from TaxAct to help them acquiring more new customers,” he said.

Walters said the firm would use its in-house talent to build better technology for its network of advisors and create a better digital experience for their clients.

“This should drive better retention and productivity,” Walters said.

The firm also plans to integrate shared services between the firms for cost savings.

Overall, they expect these tactics to deliver $20 million in gross revenue and $10 to $12 million in segment income by 2024.

Walters also discussed how the current leadership and board has been working on repositioning the company and revamping its strategy. The wealth management growth strategy, for instance, was previously focused on market appreciation and acquisitions. But they’ve moved toward a focus on assets under management and advisory growth through technology, marketing and service enhancements.

Avantax President Todd Mackay said the firm now has about 3,700 advisors and $85 billion in total client assets. That’s up from $83 billion in the fourth quarter 2020. He acknowledged that the firm has seen some expected advisor attrition, which happens with any acquisition, but that it was well below industry benchmarks. He said it’s critical for the broker/dealer to shift its focus towards positive organic growth.

“It’s with urgency that we finalize the platform integrations, upgrade our technology experience for our financial professionals and return to positive and rising same-store sales in net new assets,” Mackay said.