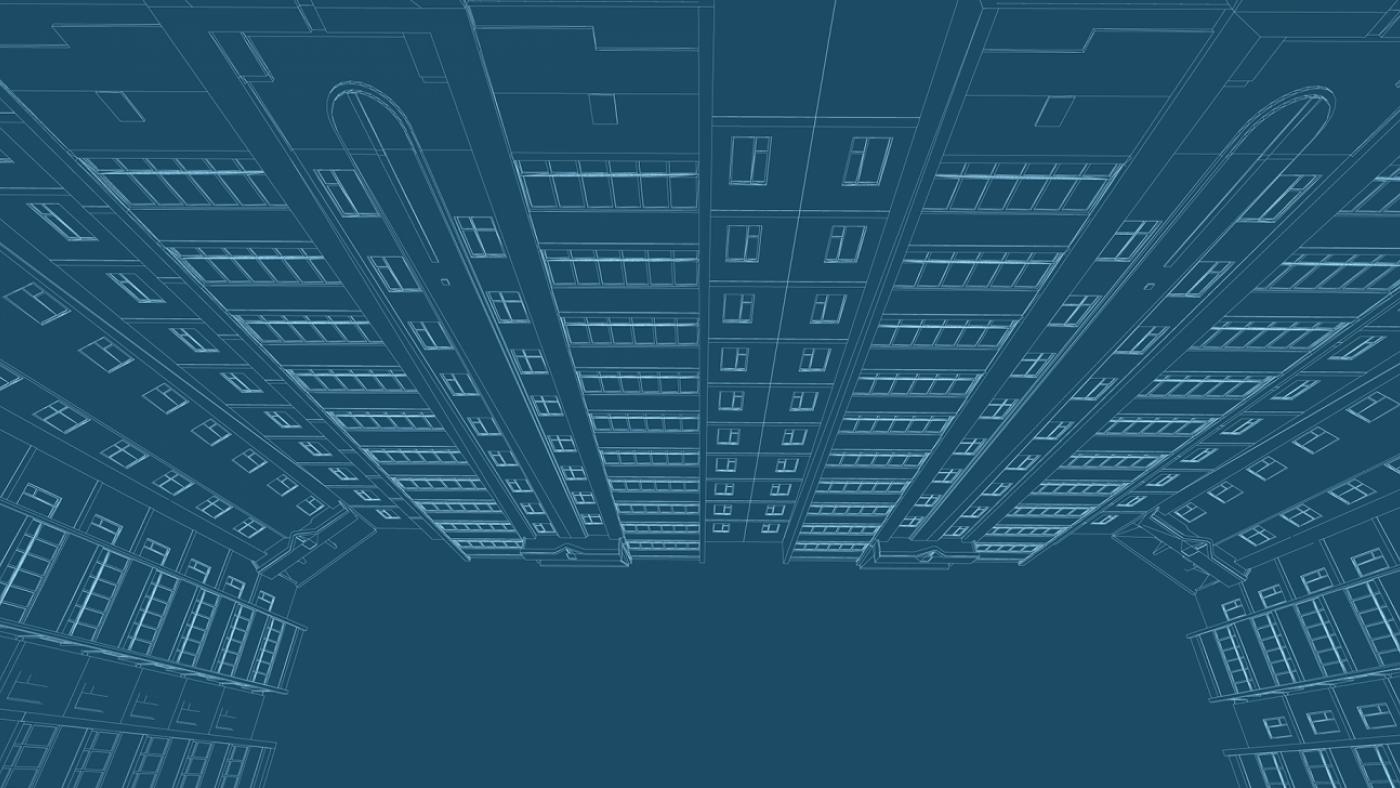 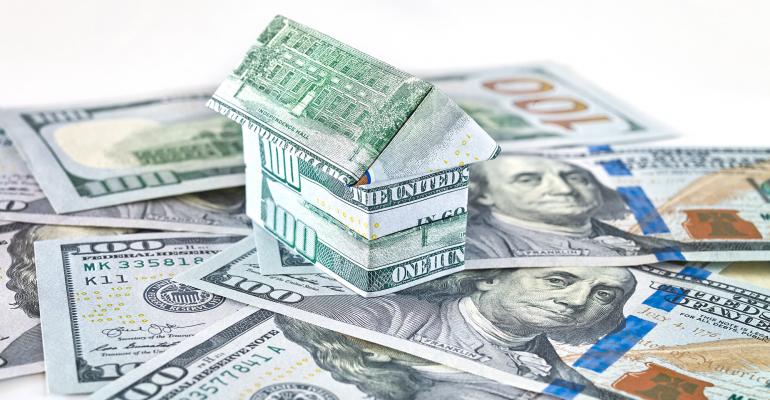 Capital markets weathered the COVID-19 storm and both equity and debt remains available for the multifamily sector.

“The lending market right now is incredibly strong to the point of frothy,” says Paul M. Fried, an executive managing director at Greystone Co. Unsurprisingly, liquidity is greatest in the part of the market with the lowest risk, which is refinancing stabilized assets. At the other end of the spectrum is construction lending where debt is available, but lenders are more cautious, he says.

One potential reason why respondents said that debt is more available is that Fannie Mae and Freddie Mac have lifted COVID-19 reserve requirements that were put in place last year, which has made loans available to some borrowers who might not have qualified. Fannie/Freddie is considered the most significant source of debt capital for multifamily among 44 percent of respondents, followed by local/regional banks at 39 percent and institutional lenders at 32 percent.

“The amount of capital the lending community is trying to put out is huge, and you’re seeing tremendous competition to lend,” adds Fried. Generally, lenders have been providing loans at debt service coverage ratios (DSCRs) of 1.25-1.30x. Although most respondents (58 percent) anticipate no change in DSCRs over the next 12 months, 32 percent believe lenders could be less aggressive in the coming year. Those who believe DSCRs could move lower are in the minority at 10 percent. “If anything, I would expect to hold those DSCRs, and maybe even tighten them a little bit among lenders who need to put money out over the next 12 months,” says Fried. There is more capital in the market than there are good borrowing opportunities.

More than half of respondents (57 percent) expect no change to LTVs in the coming year, while 30 percent said LTVs could increase over the next year. Those who believe LTVs will decrease are in the minority at 13 percent. “Increasingly, lenders are more willing to take some level of leasing risk as a competitive factor to put money out,” says Fried. However, the willingness to take on risk is more than just having dollars to put out, it also speaks to the confidence that lenders have in the economy and the outlook for fundamentals, he adds.

Another surprising survey result that appears to run contrary to optimism for improving fundamentals is that more than half of respondents (57 percent) anticipate a rise in loan delinquency rates ahead. Although expectations for loan delinquencies have improved dramatically compared to the 88 percent who held that view in the 2020 survey, it remains a relatively high number. One in four believe there will be no change, while a minority 18 percent think loan delinquencies are more likely to decline.

According to the Mortgage Bankers Association, the percentage of non-current multifamily loan balances did tick a slight 30 basis points higher in June to 2.1 percent. However, the overall volume has been low compared to the spike in unemployment that occurred last year. There are a couple of reasons why people might be expecting an increase in loan delinquencies. One is that there is an anticipation that the year-over-year rent growth isn’t sustainable and will eventually level off. There also may be some skepticism that the market was able to outrun the huge spike in unemployment without some type of market correction, notes Fried.