Who's Attending Morningstar? A Demographic Breakdown

Forty seven percent of attendees at this week's Morningstar Investment Conference in Chicago are RIAs; 27 percent are registered reps.; and 10 percent are dually licensed, according to research on conference attendees provided by Meridian-IQ.

The RIAs coming to Chicago represent 39 states, 326 firms and $6.4 trillion in assets under management, according to Meridian-IQ. Eighty-four percent of the RIAs at the conference work with high-net-worth clients, representing 73 percent of their total AUM.

Just 8 percent of RIA assets are in fee-only accounts, according to Meridian-IQ.

Forty-seven percent of registered reps came from the Central U.S. region, 55 percent of whom are at independent b/ds. 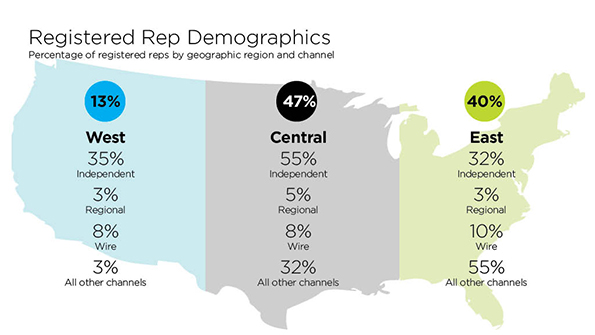 Surprisingly, much of the RIA attendees' assets are parked in hedge funds and other alternatives, followed by separately managed accounts and mutual funds. 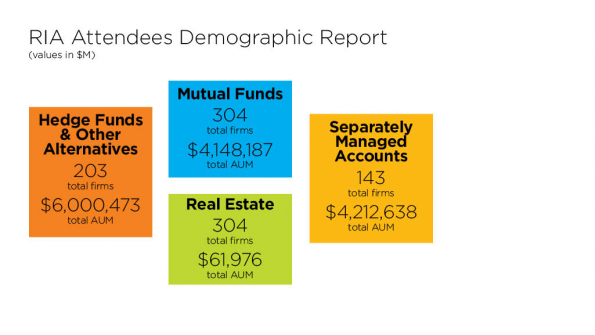 Not surprisingly, more than a third of rep attendees are between 41 and 50 years old. 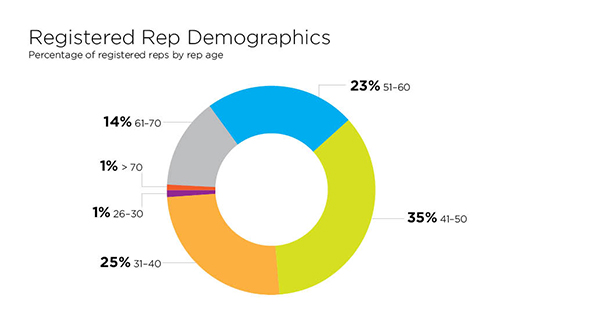 Two-thirds have been in the business between 11 and 40 years. 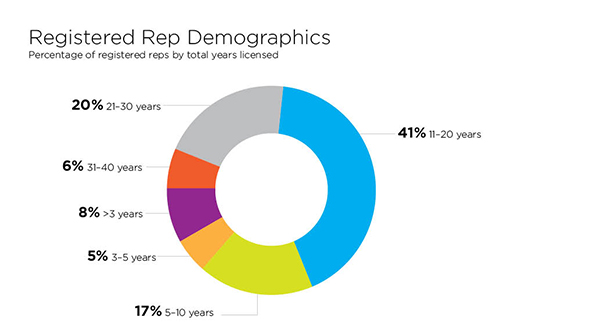